I’ve been back a week and I’ve only been at work for half of that time, plus I’ve been at a East Mids quilt group meeting however I’ve only managed to cut out (with templates) and sew four reasonably easy blocks including the session time. My next step is two lots of four Y-seam block joins on the Shine Bright quilt and I’m feeling very sluggish and uninspired. I’m also in the hate cycle of my love-hate relationship with my extension table.

The problem is, I’m tired when I get up and have opted for 15-30 minutes more sleep instead of a good chunk of sewing before work. I’m finding it hard to drift off at night with lots of thinking that I’m struggling to switch off and I’ve not had the inclination to do much when I’ve got home from work, partially due to medication withdrawal (it’s OK folks I finally got my prescription yesterday) and partially due to trying to have a huge house clear out with the energy I have left.

Our spare room is piled with stuff to car boot, and the general untidiness that comes with getting rid of a load of stuff (including furniture) is depressing me too. We’re in limbo for over a week yet until we know what we are left with after car booting.

Maybe I’ll get more into it with a whole weekend to sew? 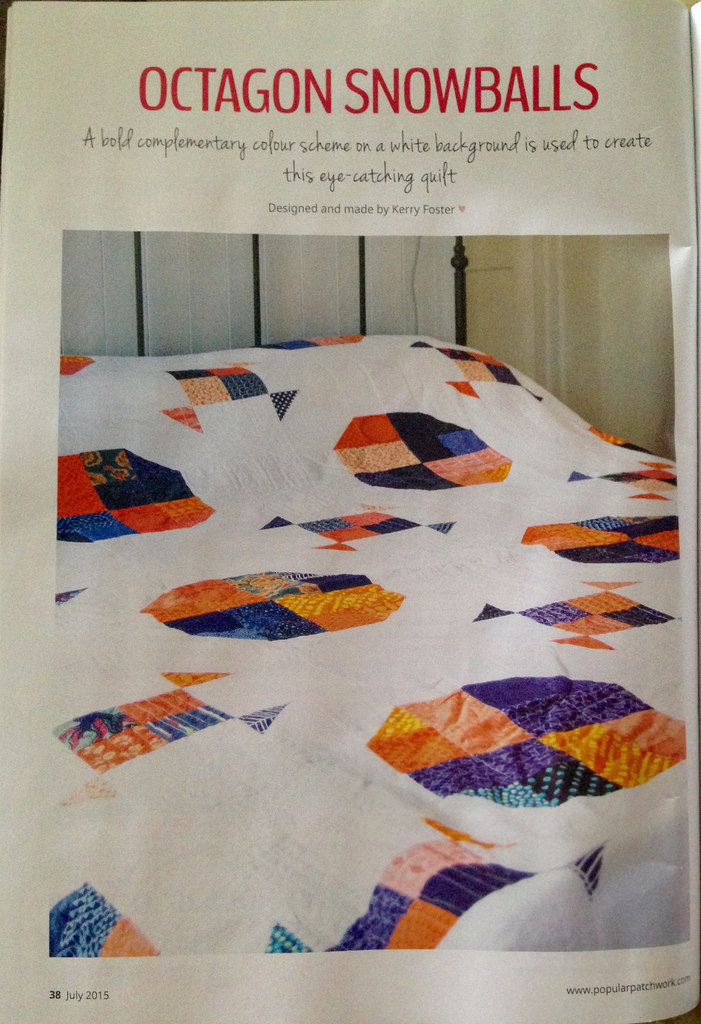 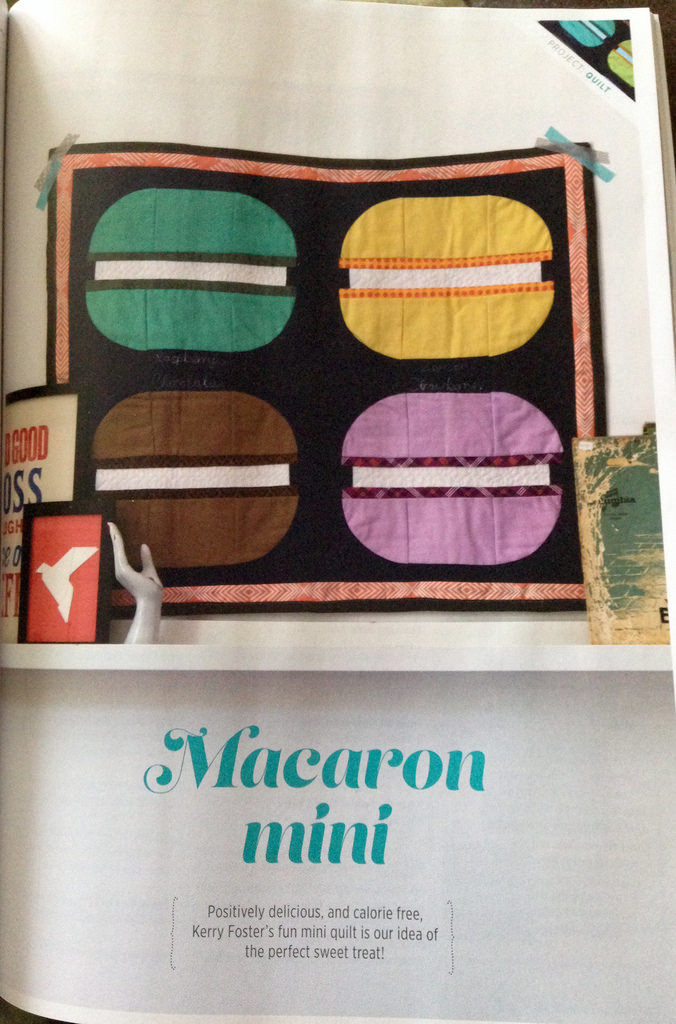 Thank you to those that have bought from my Etsy sale, by the way. I had a pretty good couple of days, but unfortunately in said clear out, I’ve discovered more things that I hadn’t listed, so the sale must go on!