What do you think?

OK so I have three projects on the go right now, only one of which you have actually seen. And then I want to make OH the bear quilt.

I’ve been thinking though, I would kinda like to make another pixel quilt. OH says I should go for smaller pixels so I am thinking 3/4″ finished squares, otherwise there will be as much fabric in the seam allowances as in the top if I go smaller. It’s probably not going to happen this side of Christmas but I like to think ahead, and this is where you come in.

Who do I make a quilt of? I’ve decided to limit myself to someone British, an entertainer and someone still alive, and that’s pretty much it. Part of me thinks it should be a woman this time, but I don’t want to miss a fab idea by dismissing the male gender completely. I also would like it to be of someone who was around any time from 1990 to the present day rather than going more historic than that. My list in my head at the minute is… 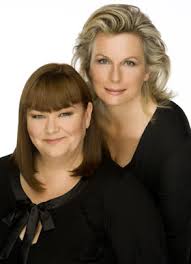 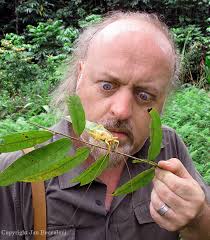 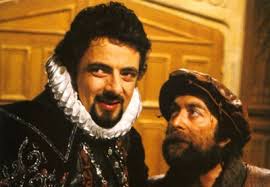 Any other suggestions, or votes for any of the above?