HomeUncategorizediPhone Inspired Cushion
Everything must go Pants! Or What Would Superman Do?

I managed another finish from my Q1 list this weekend, my cushion…

Inspired by this icon on my phone…

It’s made with EPP, I clipped and glued the curves like I would with applique pieces but to the paper on the underside and then pulled the paper out after sewing it to the background, by cutting a hole underneath and pulling them all out. You can’t really see the quilting too well, so this is what the inside looked like, not bad for just making it up as I went along I feel.

I didn’t take a pic of the back but it has some Kaffe Fassett going on (“I thought you only used ugly fabrics for the backs of quilts, not cushions?” said the OH, whose favourite recent fabrics are the Kaffe Fassett woven stripes) and an exposed purple zip (“Can’t you make a flap to cover the zip?” said the OH, innocently, then I pointed out that I have done that several times before and just chose not to this time).

I had a bit of a disagreement with the piping. Note to self and all, don’t attempt 1/4″ piping, there’s just no margin for error!

So that’s two down, and the moose quilt will be next! Oh and I sold my Pfaff machine!

BTW just to clarify on my last post, I need to order the swatches from Spoonflower to be able to sell them so I’ve decided it really doesn’t count (I don’t do anything with them anyway but check the colours, they’re only 8″ square)! 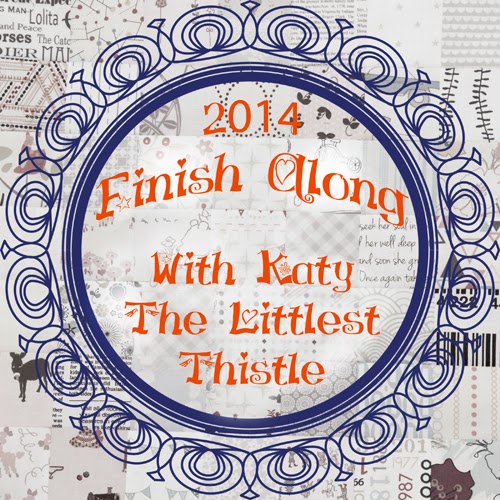